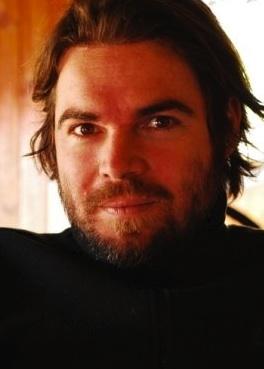 I founded VODO (http://vo.do). We distribute films, free-to-share, on a large scale. Back in the day I made STEAL THIS FILM (http://stealthisfilm.com) which was downloaded a lot of times. I'm finishing my first fiction feature film, DARK FIBRE which I produced, wrote and co-directed. Other things I have done: been Media Evangelist at BitTorrent Inc., a writer (though never a presenter, I'm too unkempt) at ITN / Channel4 News, editor of Mute Magazine in London, and I spent a good deal of time writing and practising something people used to call anti-globalisation.  I also studied philosophy with some enthusiasm. My greatest thwarted ambition is to write a decent novel, but I'll get to that!  :)