A 3-week course on how to improvise quick math games with your kids (birth to five).


In our very successful previous classes, we showed quite a few games for teaching advanced math concepts to young children in a relaxing and fun way that engages the entire family. This time around, we will teach you how to create your own games that fit your child’s unique interests and learning preferences. We will give you the confidence to improvise and create math games on the fly. The class is a cooperative, peer-to-peer gathering of adventurous grown-ups who want to enjoy advanced math with babies, toddlers and young kids. Think of it more like a get-together at your favorite coffee shop than a “prim and proper” class.


No external links have been added. 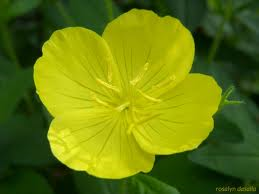 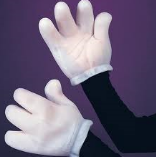 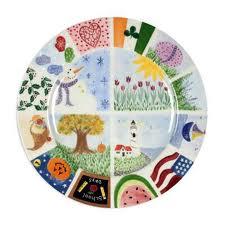 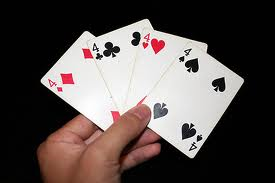 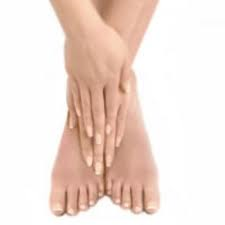 Each task of the course is a quick math improvisation prompt. It has an activity base, and one variable you can change in it to start improvising. You are welcome to find and change other variables, if you want, as well. Happy math improv!


How does the place where you strew materials change your kids’ attention and play patterns?

Get at your child’s eye level and slowly look around. How many prompts for math do you see?

We can casually strew a little bit of mathematics in all our spaces. Place a game, a printout, a math sketch you made, a quote, a cartoon, a puzzle - anything rich in math - where you and your kid will see. It adds up powerfully over time! 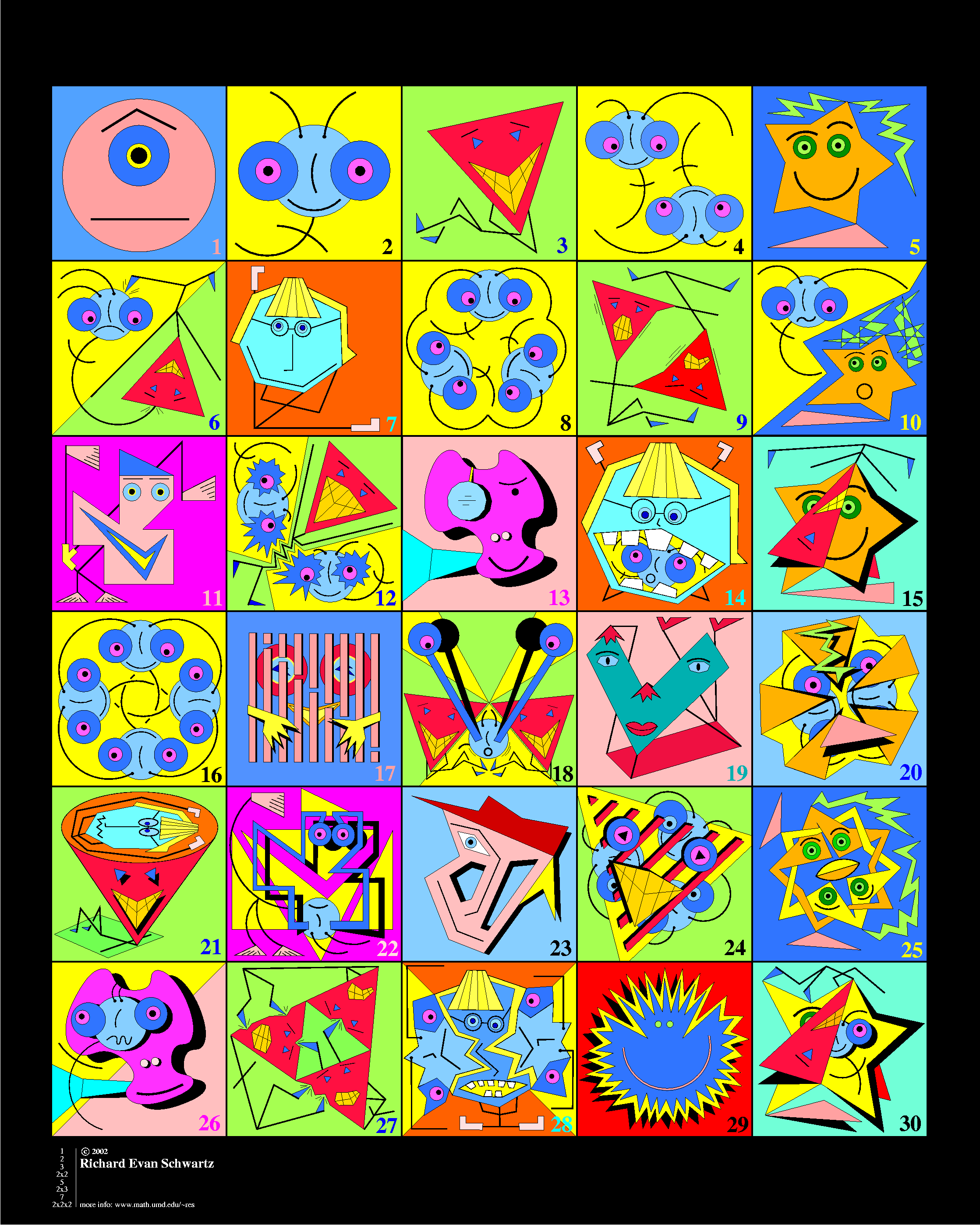 Wait a second. This doesn't look like a multiplication table at all. Or does it? Curious? Read more about it on the Math Future wiki

For more details on why play this game at all and how to play it with children of various ages, check out the Real Multiplication Tables Game - Full Description post on our blog.

Take snapshots or make sketches of your finds, or collect movable multiplication objects. Aggregate them into real times tables.

Toddlers - Be creative and open: young kids see much fancier math, especially multiplication, than adults do. Give children stickers so they can mark features they found. If they go into a free play with the object, let them - just use math words alongside the game.

Kids - Older kids can create more artistic multiplication tables in a variety of media. Try timed photo scavenger hunts, to find as many multiplication examples at a museum or a park as possible.

Send the class a short video or a story with photos about your real times tables strewing.

1. How are little math reminders everywhere change your and your kids’ attention patterns?

2.What else do you notice about real times tables?

3. Which math words did you use as you played?