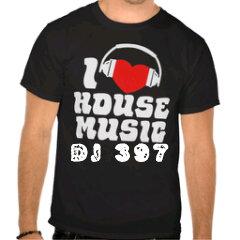 signed his first major label record deal in 2012, with

Musical group Xevier_beats (397), alongside his

being released from Cape town, Dixevians signed to

Xevier_beats Records and subsequently became the

co-chief executive officer (CEO) of his own label