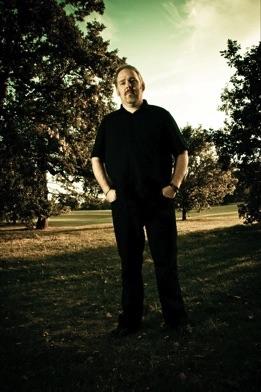 Nigel has been playing drums, piano, keyboards and percussion for over 30 years and is a professional musician. He has performed with many groups anywhere from festivals in front of audiences of over 10,000 to venues, theaters, clubs and pubs.

As an accomplished musician, he has supported and / or deputed for a great many bands and has been the resident drummer for award-winning, London-based musical theatre company Stage One having played in the hit rock opera, 'Tommy' and 'Smokey Joes Cafe'.

In more recent years he has played for tribute bands such as Blondee, Antique Monkeys and for other acts such as Tuxedo Groove, Redwood, Mad Habits, Freebird, The Roulettes and Black Spring Rising. He has played a wide range of styles from modern jazz, latin, rock and metal. He is currently performing with The Sid Bolan Big Band, working on Jaz Hunter’s latest album and continuing to compose for nss58.