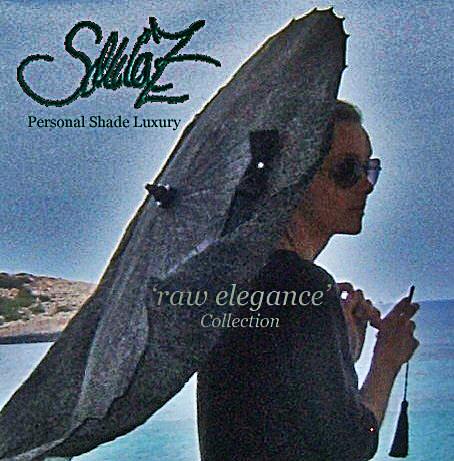 SmilaZ Sings with a very Distinctive Voice taking us trough some Authentic World of expressive cool attitudes and different emotional altitudes, and we find an interesting variety of characters in her singing Voice. She seems to be song-writing mainly on Our current issues n' values, and her songs about LOVE are Not actually plain Love-songs in the ways that we are so used to, which some of us are mostly bored with.

The Danish 'SmilaZ' from Ibiza was born in Prag, into the chaos of an international and pretty multi artistic performing'arts family.

At the very tender age of 16 moths her mother, and lead singer in fathers band, died. And so her life began traveling with danish grandMa' by train betwen Denmark and Copenhagen every 3 months. A few years of experiencing the great contrasts, in the late 70's, between the Danish West and the Communistic East of what today is known as 'Czech Republic'. Later at the age of 8 her father decided the 2 of them go start a new life in Denmark, which back in those days meant to literally Run Away and become Refugees in the western world.

Although she grew up singing and doing musicals, and went to a music and theater school, there was never any support or guidance from home. But rather home was causing the interruptions, the long periods away from doing music, and there is Quite some Drama in the Growing Up with her Father.

After music and theater school she 'searched' 2 years and 'found' the `Key To The World´. The key to do her somewhat mad idea of Globetrotting for Live anthropology, discovery and adventure, trough the freedom of traveling as a Show-dancer. The freedom of this nomadish-life became so great that the globetrotting came to last over a decade; Exploring the world and self in it and Living in places like the Caribbean, NYC, Miami south beach, Paris, Ibiza and many other places.
Coincidentally after some private lessons in acting for camera in NYC, a showdancer-collegue and room-mate, later on in Paris, invited SmilaZ to do a Guest-Act in a French TV Film named `Vengeance Brulante´ by Raspail Productions.
It was the same french collegue Shabba who convinced SmilaZ to go to Ibiza that very same spring in 2004.

After the part-time island-life with times of heaven on earth, falling in love and being heartbroken, euphoric happiness, the best party-dancing times ever, some life-breaking painful domino-like disasters, finding new inner peace and then back getting sucked back into a love with which she In 2011 moved from Ibiza-life to BERLIN-life* SmilaZ went back to her soul's connections with music.
Her experience lies mainly in the genres Rock, Pop, Jazz, Acid-jazz, Soul, Musical theatre, Fusion and Life.

*SmilaZ is also the creating Designer of her favorite Accessorie, Ibiza's New Hot Clever Trend -the Personal Shade Luxuries -in unique designs - for Him & Her - 'raw elegance' ( SmilaZ.webs.com )