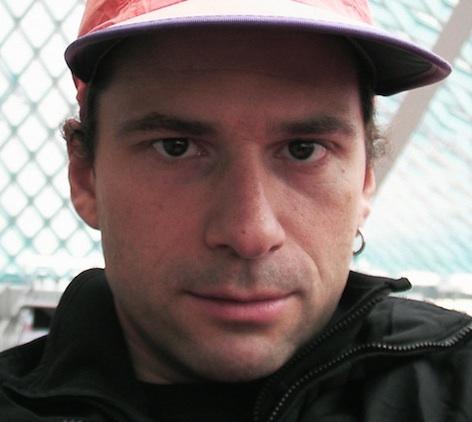 He is an Associate Dean [Distributed Learning and Technology] & Associate Professor at Parsons the New School for Design.

Professionally, he is a founder with Carla Leitao of AUM Studio, an award winning architecture and new media firm that has produced residential projects, competitions, and new media installations in Europe and the US. They have participated in urban design and architecture competitions including MAK Vertical Garden; Turku Finland; UIA Celebration of Cities (National Award); House for Andrei Tarkovsky (first prize) and Museum for Nam June Paik. They presented their installation 'Time Flow Control' at the 2004 Beijing Biennale NY Hotspot event.

He taught design studios and seminars at the Columbia Univ. GSAPP from 1998-2010. In 2000-01, he was acting director of Columbia GSAPP’s Advanced Architectural Design MS degree. He has also taught at SCIArc, as founder/coordinator of the MediaSCAPES MDesR program and fulltime faculty 2007-09; FIU Miami (Cejas Eminent Scholars Endowed Chair); and at UPenn, Pratt, RPI, and Bennington.

Chronomorphology: Active Time in Architecture, a survey of his graduate design studios at the Columbia GSAP, was published in 2004 by CBA.