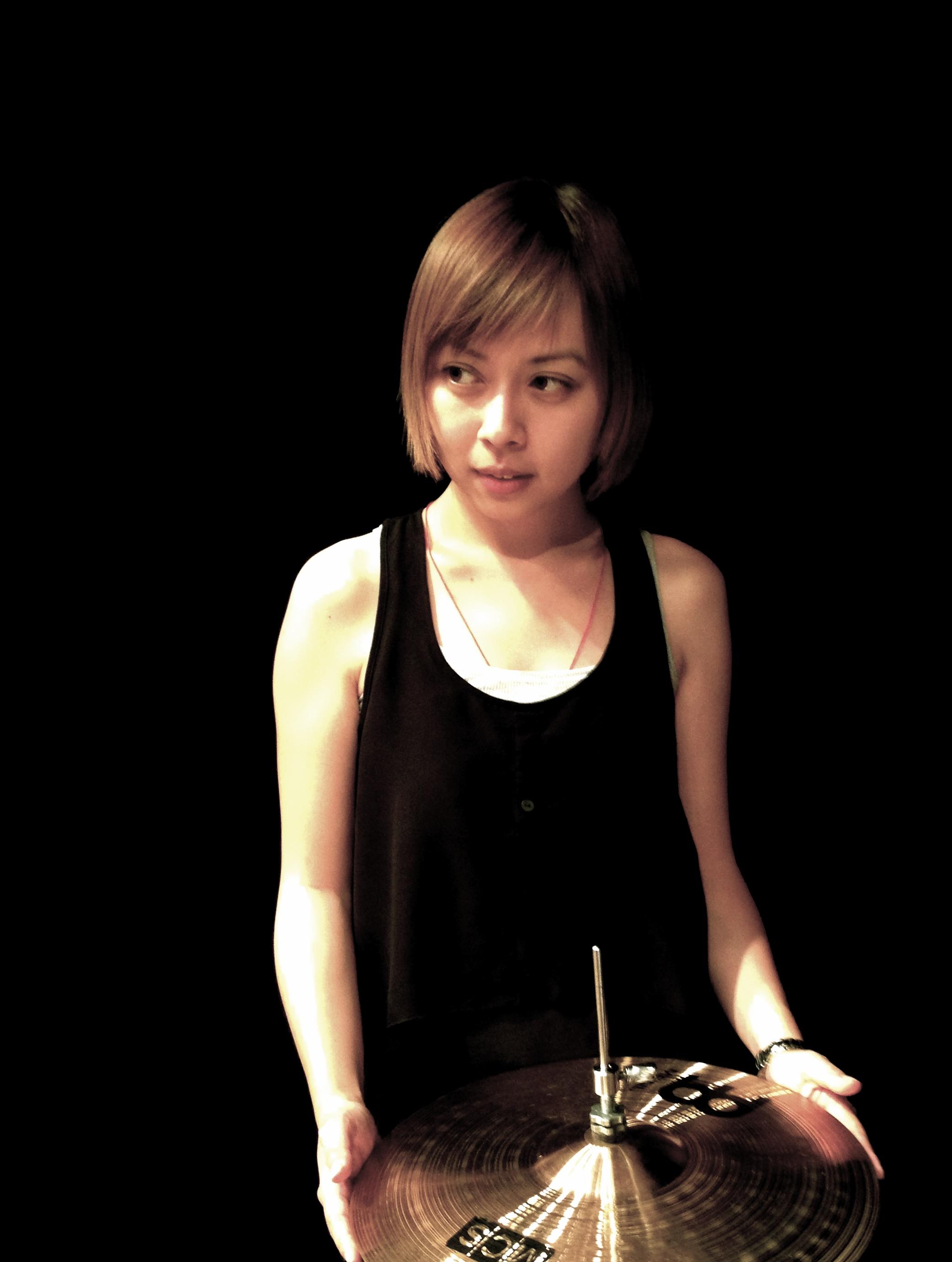 I was born in Hong Kong and began my studies at the Hong Kong Baptist University in 2004, started out as a piano major and studied piano with Chinese composer Mr. Cui Shiguang. I composed a number of ensemble works in my undergraduate study, and presented my first choral suite Tsunami in my honors project recital in 2007.

After graduating from the Hong Kong Baptist University, I continued my study at Ball State University, Indiana, majoring in voice and music composition. I was the winner of the regional (Indiana) audition of the National Association of Teachers of Singing in US in 2008. I then turned my focus towards electroacoustic music composition during my stay at Ball State, where I studied with Michael Pounds, Keith Kothman, Jody Nagel and Derek Johnson. I returned to Hong Kong in 2008. Under the supervision of Dr. Christopher Keyes, I is now a PhD candidate at the HKBU working on interactive electroacoustic music.