This is an online space for sharing ideas, downloading some of the pre-course material, and being able to communicate before and after our time together.

Please take as much time as you need to look through the material and work with it:
+Tasks are more important, as some of them will relate to events at the course - the preparation work can be given as many hours as you have, though we are not looking for anything polished or perfect - just authentic to who you are. We invite your full participation

+Other than tasks, enjoy the links and pre-reading - it's leisure reading and links which will help you get in the mood. 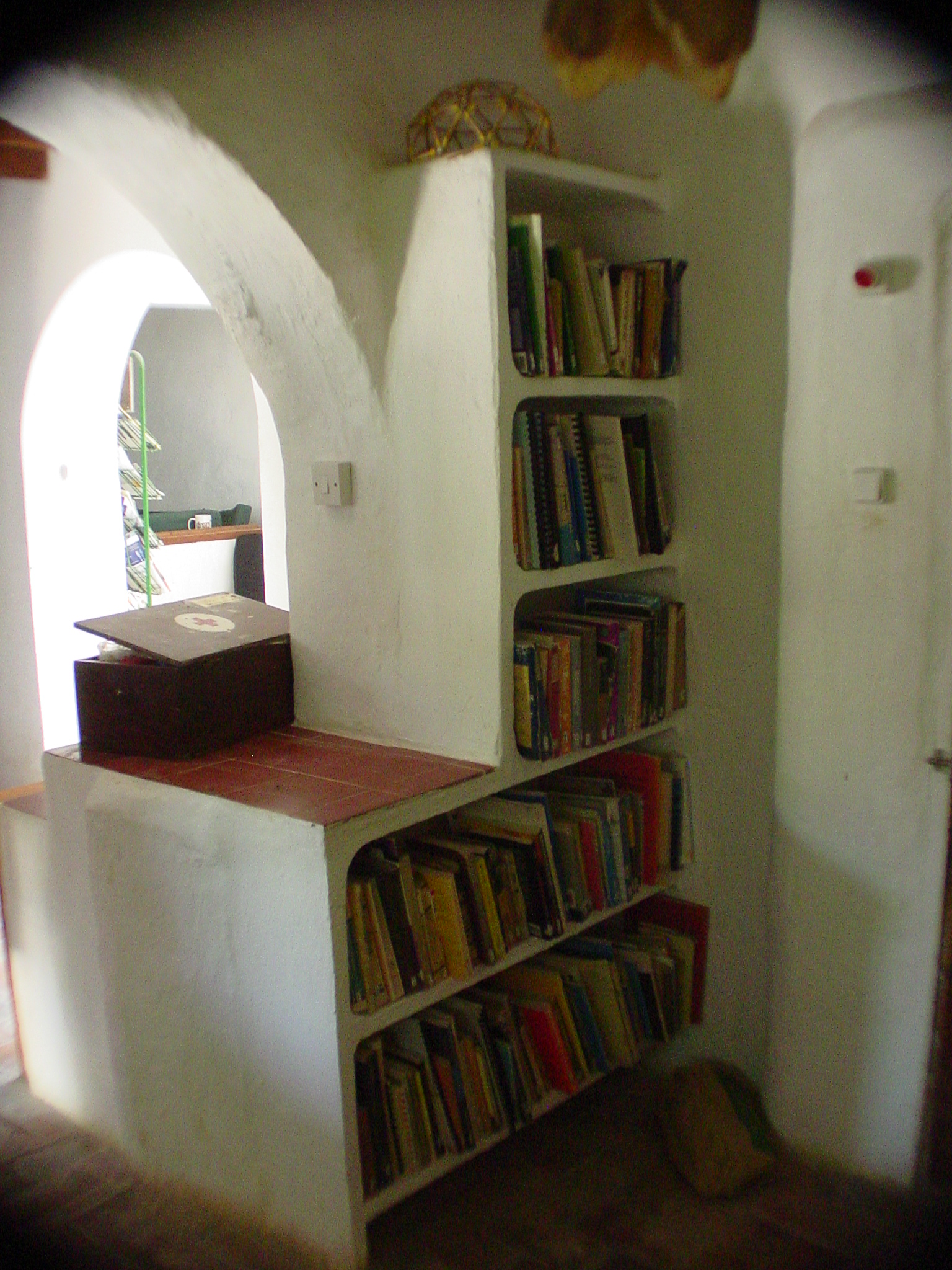 These readings include excerpts from some amazing books which will get you into some of the feeling, language and concepts of this course. While the don't necessarily reflect our personal opinions here at Sunseed, we give them to you as food for the mind, and to inspire. There are more links for you to look at on the main P2PU course page, too.

Take time to enjoy, and savour the richness of these excerpts - reflect on what you find interesting or confusing, and delight in any new insights which could emerge. There is space in this P2PU task for you leave comments below - this is a way to share your insights with each other, and ask questions about what you read. We will be checking these comments too, in case you have any questions for us or if we want to share something with you.

Find the readings in the above hyper link,  or on the main P2PU websiteor connect to it below: